Amount returned may reach US$ 38.9 million

Investigations run by Brazil’s Public Prosecutor’s Office and by the International Commission against Impunity in Guatemala, an entity connected to the United Nations (UN), have revealed that former Communications and Infrastructure minister Alejandro Sinibaldi and former presidential candidate Manuel Baldizón were the beneficiaries of an Odebrecht-run bribery scheme.

Odebrecht executives have already made plea bargain deals with Guatemala’s justice system, which was paramount to the investigations’ progress, as well as to recovering the amount paid in bribes and in surplus materials from construction projects in the country, which may total US$ 38.9 million.

According to the investigations, which began in 2018, former minister Sinibaldi received US$ 17.9 million from Odebrecht, in exchange for favouring the company in a contract that involved reforming and expanding a highway located in the southwest of the country (Highway CA-2 – Western Segment, on the border with Mexico), which was worth US$ 300 million.

Baldizón, on the other hand, charged a US$ 3 million commission for his 2015 election campaign, using the possibility of him being elected president to coerce the company, as has been uncovered by the Guatemalan authorities.

Guatemala sent only one request

The first terms of commitment agreement signed by Guatemala and Brazil is dated December 8, 2018.

Within the framework of Operation Car Wash, Guatemala sent only one request for cooperation to Brazil in the last two years: 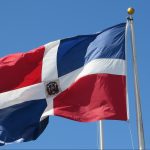 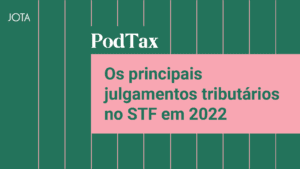